Hip Hop is one of the most expressive forms of music genre in existence. What started out in the Bronx in the 70’s has now spread into the hearts of many diverse communities. It is not just men who are making storms into hip-hop; women love it, too!

As someone who would like to be a part of this vibrant community of artists by making hip hop music of your own, you are going to need one high-quality thing: The Digital Audio Workstation. Don’t worry; we’ve already searched around and did all the hard work for you and will present you with a list of the best DAW for Hip Hop here in our guide.

Your job is just to choose the one you like and start creating some sick beats.

Unfortunately, choosing the best DAW for hip hop can be a bit of a headache due to the vast number of features available in different DAWs. Following these tips will make choosing one easier: 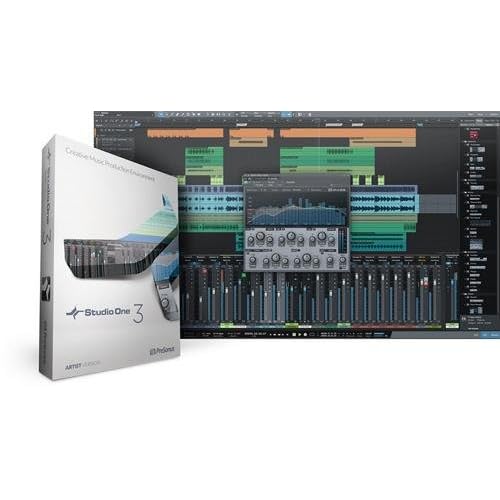 PreSonus Studio One is one of the top DAWs used by industry leaders and newcomers alike. What makes it so special that while it has a wealth of industry-leading features that don’t ‘get in the way’ when you’re making music.

All of the work happens on the Song Page, which is the work area of PreSonus. The interface is dynamically resizable, while all the work can be done using the intuitive drag and drop interface.

The heart of PreSonus is its 64-bit audio processing which minimizes audio degradation and preserves sound quality; this combined with unlimited audio tracks, a large number of virtual instruments and thousands of professional audio loops, makes this the best DAW for hip hop music creation. 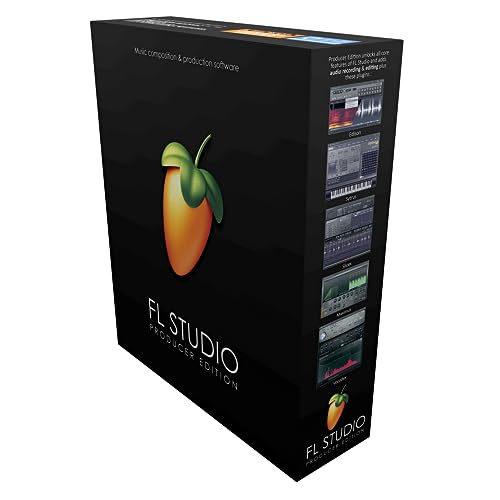 Image Line FL Studio 12 Producer Edition is a universally popular DAW which is probably one of the top emerging music creation software to date. Many of the features now commonplace among all the DAWs were pioneered by FL Studio.

Originally it was called Fruity Loops until Kellogg’s decided the name might confuse people into buying this complex piece of music production software instead of their delicious cereals and sued them. Hence, we now have FL Studios.

What makes this DAW so tasty tasteful, is its lifetime upgrade guarantee, which means this is a one-time buy. The only flaw in this DAW is that it only supports Windows, which is a low blow to many Mac OS creatives out there.

Its recently revamped interface has made this software much easier to use. All its separate workflow environments are draggable and can be minimized and maximized to your requirements.

Being in development for over 18 years, FL studio has lots of content including professional audio loops and plugins to apply to your audio creations. It has multi-screen and touchscreen support for the latest monitors and one of the best community supports of any DAW out there.

This DAW is a great choice for producing hip-hop music at home. 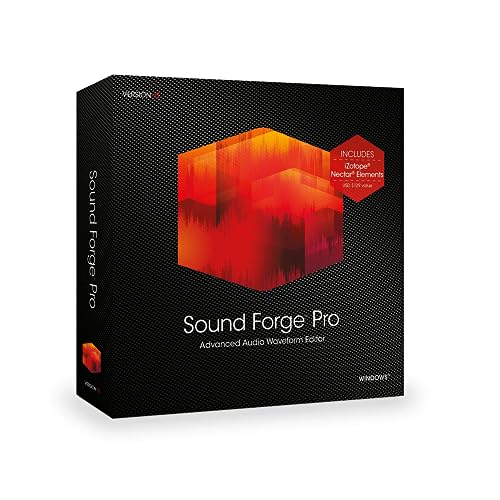 Sony’s Sound Forge Pro software has been recently acquired by Magix Software, but till now all the development has been done by Sony’s Creative Studio. This DAW is an excellent choice for beginners and pros alike, offering a wealth of features and superb plugins for its price.

The main interface, thankfully, hasn’t changed a lot but that doesn’t mean there are no improvements. The biggest improvement is the ‘modeless recording’ feature which admittedly, could have come sooner. Previously, tapping the record button would take users to a new window and then start recording in a dedicated panel. Now, when you press the button, it simply starts recording within the main workflow.

In addition to this, Sound Forge 11 has made great strides to improve all aspects of its experience which include things like precise audio editing, which converts regions into events; 65-bit music processing; top-of-the-line iZotope plugins for audio editing and mastering; and Sony’s Noise Reduction 2 plugin.

As you dig deeper, you will find a wealth of features and improvements throughout the platform, making Sound Forge Pro 11 one of the best DAWs in the market and a solid tool for any aspiring hip-hop artist.