Are you looking for new smartphone to do more in less time? Has your online research for smartphones left you confused? Are you seeking a smartphone buying guide that will pick out the best phones for you to choose from? If yes, you’re reading the right guide, which we have compiled after researching a number of devices to make things easier for you.

A smartphone is no longer a luxury – it is a necessity. It gives you instant access to mails, social networks, camera, video calls, applications and a lot more at a finger – touch. In the smartphone revolution era we are in, there are plenty of handsets to choose from. Features that were unimaginable till a few years back are now at the disposal of your fingertips – and new ones keep getting added.

Guide to the Top 10 Phones Table

If you are too busy to read through the entire guide, we have summarized the price, screen size and rating for top ten phones. See your budget and pick one out from here straight away.

Getting the most expensive phone does not necessarily mean getting the one best suited for your requirements. Besides calling and messaging, your requirement can be as basic as listening to songs, using chat software, clicking pictures and sharing them over social media. On the other extreme, an advanced smartphone user wants to make banking transactions, access office network, read and edit documents, edit photographs, book travel tickets, etc.

Apple has pioneered the world of smartphones and nearly a decade later, it continues its position of dominance at the top. It retains all the great features from previous iPhone versions and adds new ones. 4.7” touchscreen is just about the right size for you to operate with one hand. Smooth operation, great touch response, bumped up wireless speeds and a better autofocus camera are some of the things that make it stand out from the crowd. We recommend a 64 GB version as 128 GB is a luxury at present (even if you like to store movies in your phone) and 32 GB variant might leave you short of memory frequently.

There hasn’t been much improvement on battery life when compared to iPhone 5S and in this day when 5” and above screens are common, you might wish for a slightly bigger screen. However, there’s no doubting its performance and if the high price doesn’t deter you, don’t have any second thoughts about buying this king of smartphones. 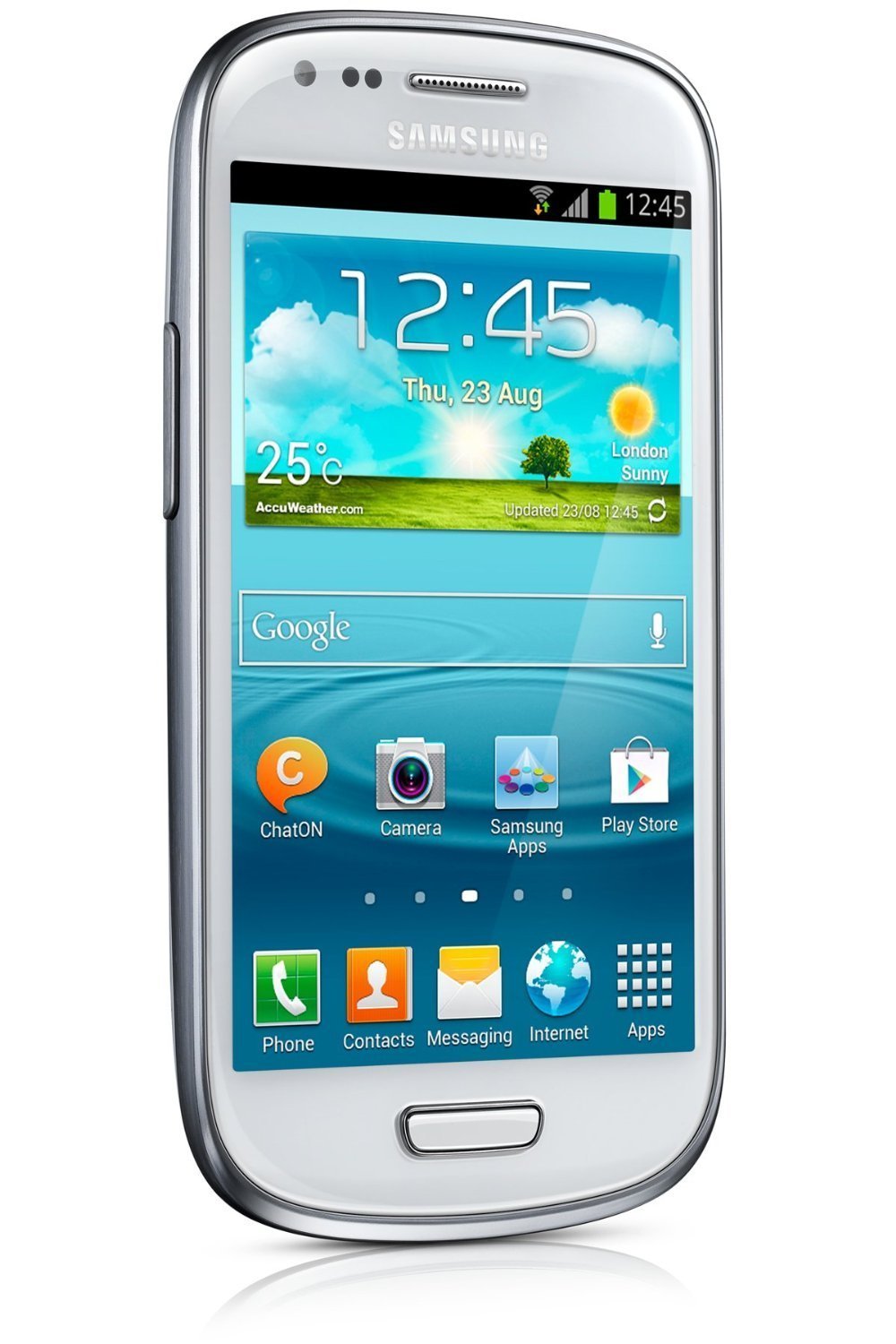 If you are looking for a stellar phone (minus the bells and whistles) at a very affordable price, do not look beyond the Galaxy S3 Mini. Coming from the trusted Samsung stable, you get a solid performer that gets the job done nicely. It comes factory unlocked, which means you can carry it anywhere in the world and use a local sim card without any hassles.

Capacitive touchscreen responds as you would like it to and the 5 MP camera is a joy to use. At a pixel density of 223, display quality is decent. You might feel the memory is on the shorter side but there is an option to get a micro SD card and add up to 32 GB. 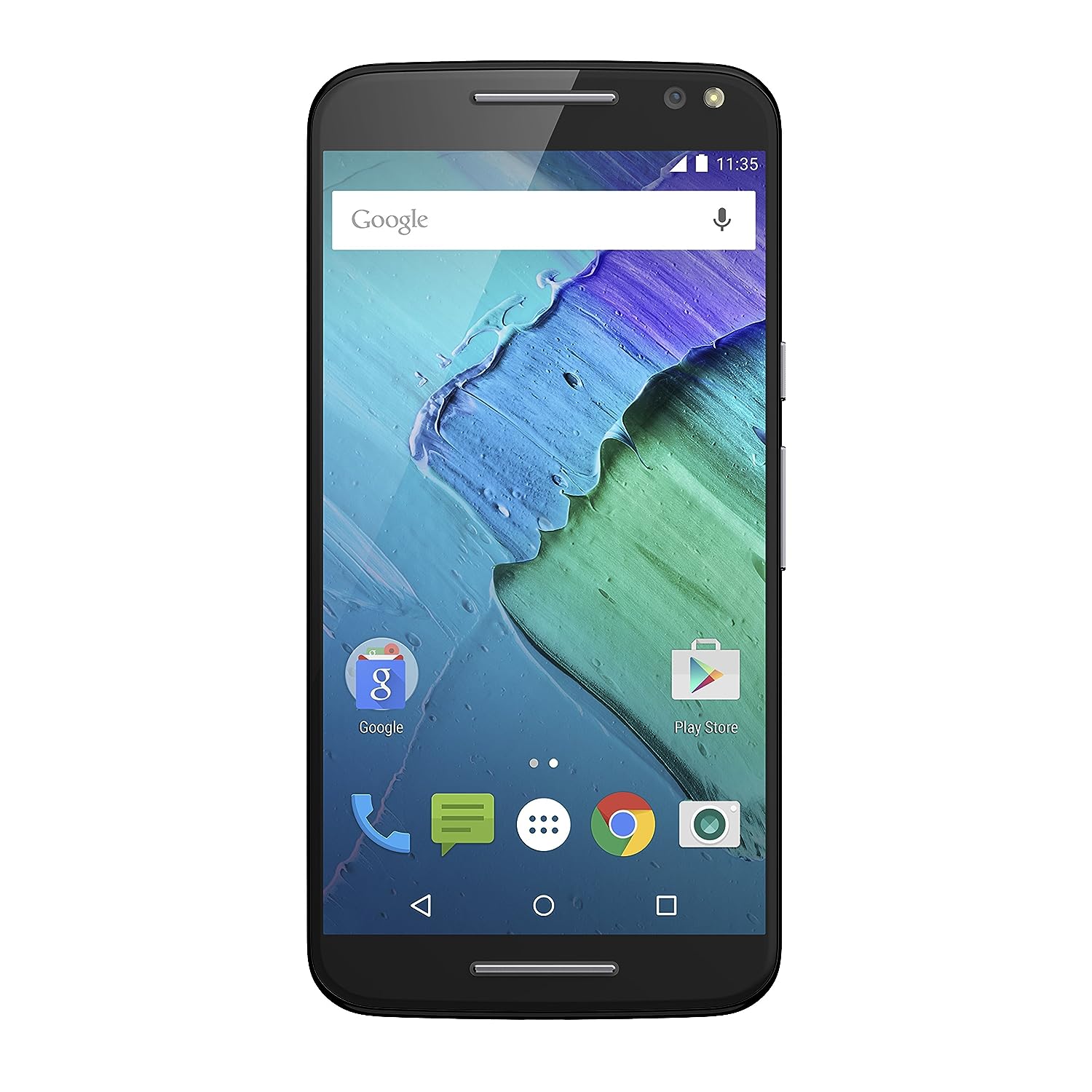 While the likes of Apple and Samsung have been battling it out, Motorola has quietly upped its game, particularly for the Android enthusiasts. With a 5.7” HD display, 21 MP camera, TurboPower charging and rich stereo sound, they have packed so much into this phone that it is impossible to ignore. Throw in a 3 GB RAM and Moto enhancements that allow you to access apps without touching your phone and you are set for an Android experience minus the clutter.

And yes, it comes factory unlocked. So there are absolutely no strings attached and you can use it with any carrier at any place around the world.